Eureka! How to unlock creativity for amazing business results

“Creativity. The ability to think differently and design creative solutions for challenges big and small.”

Creativity has always been an important aspect of a business as it leads to innovation, which leads to growth. However, it’s now vital for businesses to embrace their creativity in order to survive in today’s world.

With creativity being so valuable to organizations, how can it be encouraged within the company culture?

Naive experts are people who are not experts on the topic of discussion. As such, they can ask the naive questions and challenge the status quo, helping lead the team away from lateral thinking and the dreaded ‘Groupthink’. At a digital agency like Major Tom, this might mean bringing a UI designer to a development planning meeting, or an SEO strategist to a creative brainstorming session.

Explore the “what ifs”. Break the rules.

Promote the exercise of writing down all the rules and limitations related to your business, your products or services, and even the industry you’re in. Then pick one and break it. This is how the idea of auctions developed into eBay and the idea of Blockbusters developed into Netflix. They came from breaking the traditional ways of doing things and rewriting the rule book. 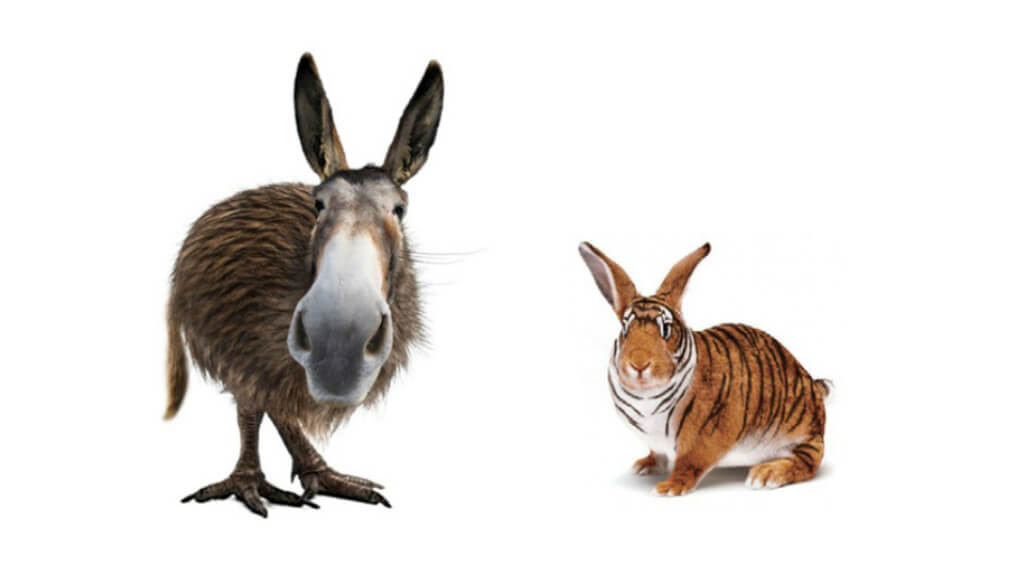 Constantly consuming content related to a person’s niche is the catalyst for great ideas. For example, Paul McCartney grew up in a musical family and was constantly around music, whether he was creating it or listening to it. In 1964, he woke up with a tune in his head, which is now famously known as “Yesterday”, one of the most covered pop songs in history. Similarly, J.K Rowling, who says the idea for Harry Potter “fell into her head”, was an avid book reader. No matter the type of content, enveloping yourself in the content you’re passionate about will allow you to tap into your inner creativity (which, here’s hoping, leads you to a similar fortune!).

Without new fresh stimulus going into the mind, no new ideas can come out. It’s important to encourage curiosity and to try new things. Order a different dish at your favorite restaurant or go to a new one altogether. Listen to a new podcast or download a new app. You’ll be amazed at how these little but new experiences can help lead to a big idea.

The “win-or- learn” ethos has been popular in the business world but do companies actually have a culture that supports it? It’s important to encourage risk-taking and rapid prototyping within the organization to help it push the limits of possibility. To empower teams to hold onto big ideas and drive them all the way through. So, encourage the idea of failing forward, because if you’re not failing once in a while, you’re not growing. 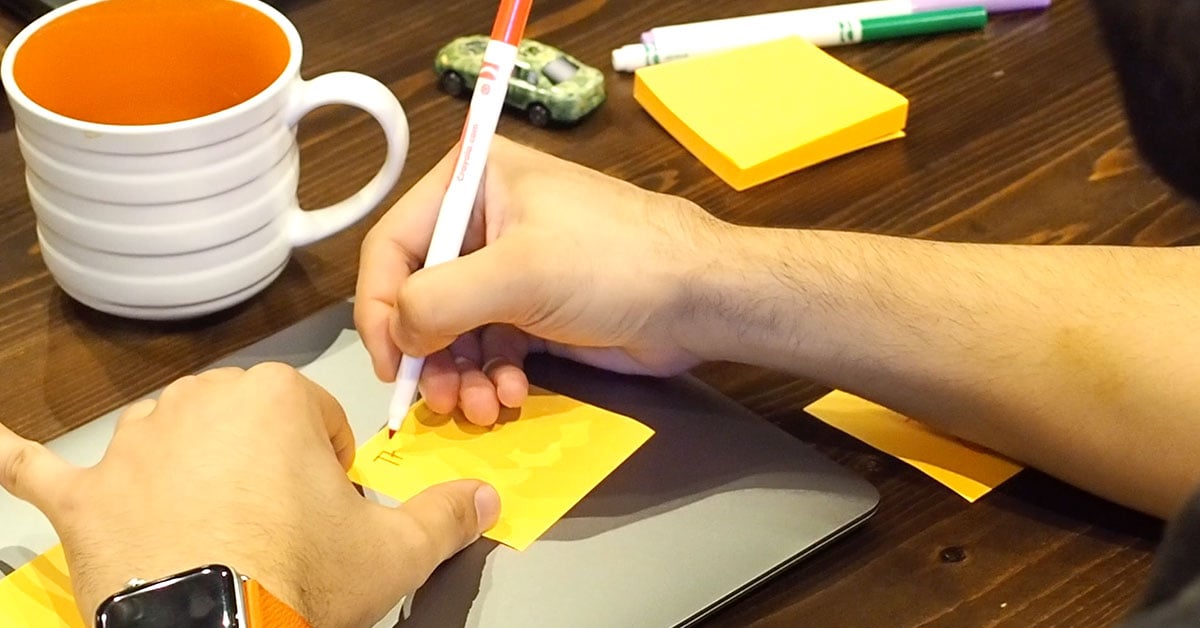 Managers and team leads have the responsibility to foster idea sharing by creating a culture that allows for it. When someone pitches an idea, people should practice responding with additive feedback (“yes, and”) instead of negative feedback (“no, but”). The difference in the conversation’s outcome is drastically richer. It’s no wonder this popular improv technique is being introduced in businesses’ team-building exercises. Try it out as a group and experience the difference for yourself. Now, probably not all of the ideas will materialize, but the ones that do will be spectacular.

Allow time to be creative.

When do you come up with your best ideas? When you’re behind on a deadline, in the shower, or perhaps during a long walk? We’re rarely creative when stressed because of the negative effect it has on our brains. Help maintain an environment that allows people to be playful and relaxed in order to help develop the next incredible idea.

Whether you’re a CEO or new to the team, it’s important to take proactive steps to create an environment that encourages ideas. Not only will it empower individuals, improve morale and create better teams, it will also increase problem solving and innovation which are fundamental for making your business exceptional.

Looking for creative agency services? Get in touch with our team.