Facebook’s rebrand to Meta: what this means for Facebook Advertising

Are you confused by what the Facebook rebrand means for your business? Don’t worry, you’re not the only one. The good news is that you have nothing to worry about, and below we have detailed everything you need to know about Facebook’s transition to Meta and any implications it has on Facebook Advertising.

The rebrand in a nutshell

On Thursday, October 28th, 2021, the social media giant rebranded their parent company from Facebook to Meta, a Social Technology Company. This move is the first step toward “an overhaul de-emphasizing Facebook’s name and rebranding itself as Meta.” It came along with a new, slightly-warped infinity-shaped logo, which fits the name as Meta means beyond in Greek. So, if Meta aims to be the start of a ‘metaverse,’ it’s fitting to think of it as beyond our current reality.

CEO Mark Zuckerberg has stated that he plans to move the company into the next digital frontier, which will involve a unification of digital worlds. But, for now, the rebrand just means the company will begin trading under the stock ticker “MVRS” on December first. 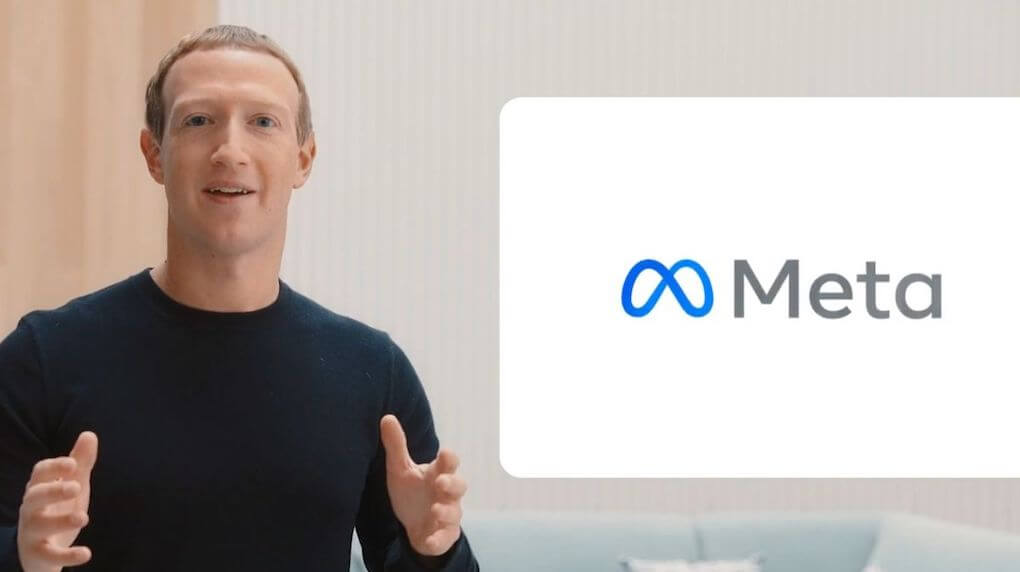 The short answer is nothing.

At the moment, the Facebook name change is largely cosmetic. It is affecting the parent company and not familiar sub-companies such as Facebook, Instagram, WhatsApp, and so on.

The only change that we have spotted is that “Facebook quietly rebranded its Facebook for Business page to Meta for Business,” says Zeynep Kucukerol, an Account Strategist and Facebook expert at Major Tom. Understandably, this might alarm you — in the past, shifts in Facebook or Instagram’s algorithm have decimated sales for some folks. But, for now, there is no change to how advertisers can use Facebook’s platform.

Facebook has stated that their new name will better encompass what they do, allowing them to broaden their reach beyond social media into areas like augmented and virtual reality. They want to “build the next evolution in social technology.”

The change does, however, come at a pertinent time. Renaming Facebook, along with the accompanying PR push, could be seen as an attempt to distance the company from some notable, ongoing bad press sparked by leaked documents from an ex-employee. Since the metaverse doesn’t yet exist, the name change does feel pre-emptive.

So: for now, there is nothing new for advertisers to concern themselves with the Meta rebrand. However, the iOS 14 update continues to cause challenges for paid social marketers. We’ve previously provided guidance on the iOS 14 updates and their impact on Facebook ads. However, if you’re still having trouble navigating the new limitations, our team of social media experts is here to help.

The best Shopify apps to help your store scale