What if we told you there was a wholesome social network that valued playfulness, positivity, and imperfection?

That the most popular content was raw, silly and heartwarming?

And that it was the fastest-growing social network in the world?

With over 500 million Monthly Active Users worldwide, Tik Tok towers over Twitter and Snapchat’s user base and is regularly the most downloaded app in Apple’s App Store at 30 million downloads a month. 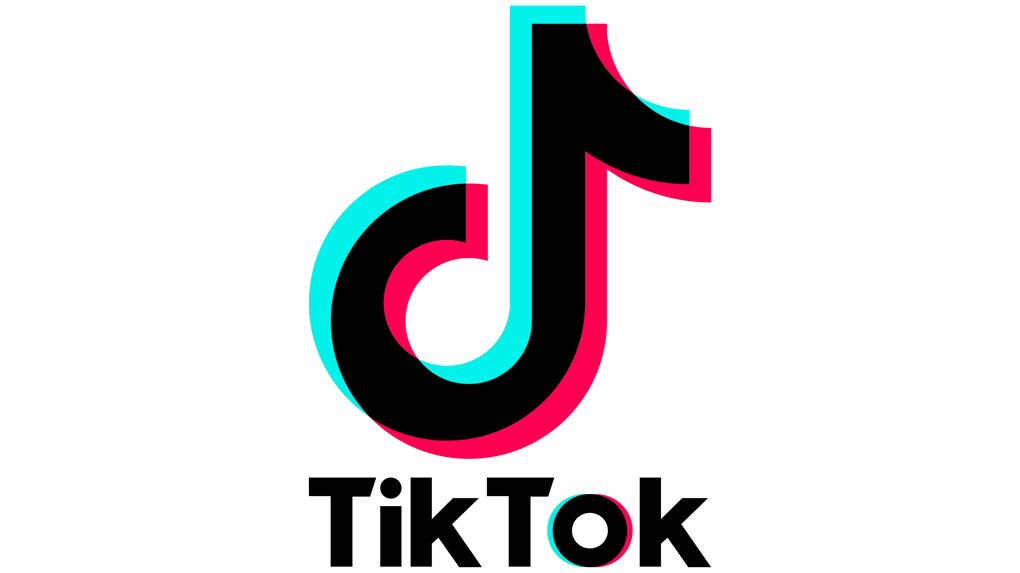 The app’s simplicity is one of the reasons behind its success. Once logged in, users create a short 15-second video that can be set to short music clips. There are some basic editing tools and filters that can be applied prior to publishing.

The freedom of self-expression exhibited by the users is weirdly wonderful and harkens back to early social network days when playfulness and experimentation led to an explosion of creativity. In an era where pseudo-perfection has gobbled up personal content production, Tik Tok is a breath of fresh air.

Let’s dive into what actually makes it special.

Video’s the medium and self-expression is the message. Memes or ‘Challenges’ drive the most interesting and enjoyable videos which, due to the platform’s frantic, fragmented nature, require a little bit of effort and time to truly understand. Once you’ve invested that time, though, you’ll gain access to a nascent, global community at the forefront of social media.

Fans and users of the now-defunct video app, Vine, will recognize some of its appeal although it is markedly different from the 6-second app.

Hashtags and a feature called “Duets” allow for memes to explode on the app as people upload videos in an effort to reach ‘For You’ (Tik Tok’s version of Instagram’s ‘Discover’ section, or Facebook’s ‘Newsfeed’). Because of the music.ly origins, most of the videos improvise off a song and use it for comedic effect.

For example, a user paired an audio recording of Adele singing to her fans with… gummi bears.

Play is more than just fun. It’s crucial for experimentation and community building. Unfortunately, as social networks mature and grow, you generally see play decline and the number of polished products increase as they reach a critical mass of users. Success also means that the “engagement” thrives but the authenticity that established the community slowly diminishes.

Tik Tok brings us back to the early days of the web, Facebook, Vine, and MySpace. The time when the norms hadn’t been established and individuals were still creating their voice and figuring out how to express themselves.

It may not last long – there are already articles about Tik Tok’s algorithm funnelling audiences into their own ‘interest-bubbles’ and increasing amounts of fringe content being published. In the U.S. the platform is currently testing out in-feed shopping ads for brands like Hollister. Users will see a “Shop Now” button that drives to a shoppable microsite experience — without ever leaving the TikTok app.

For now, it’s a unique place on social and that deserves a look. Follow Major Tom on TikTok to catch exceptional content captured throughout our offices.

To keep up with what the more established social networks are doing, check out the latest social updates.

And before we depart, here’s a video of a cat… being a cat.

5 questions to ask your marketing agency during a recession