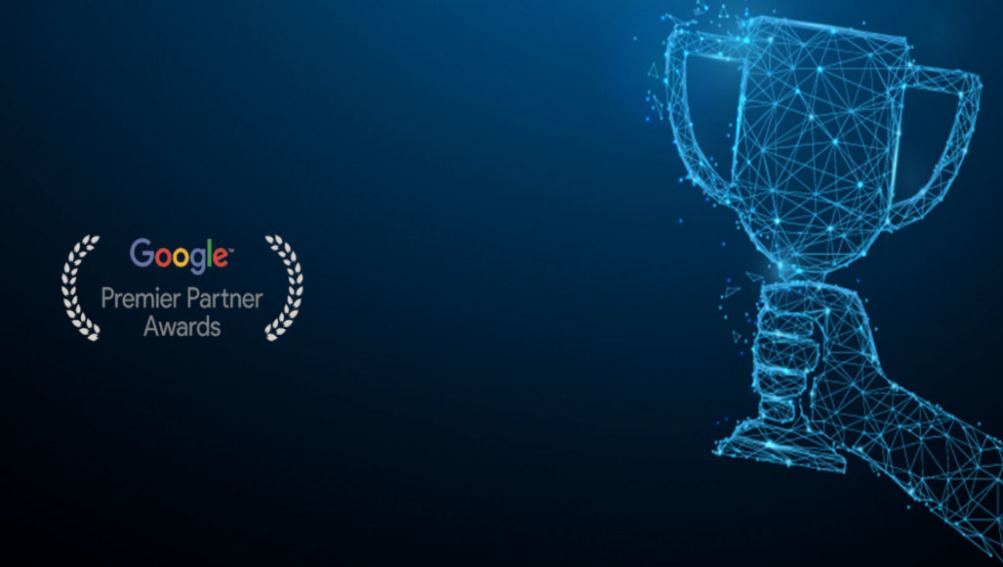 In November 1999, the very first search engine conference took place in San Francisco. I was one of approximately 300 attendees at the Search Engine Strategies conference, which was organized in part by Danny Sullivan, who wrote this retrospective blog post about the event.

On that day, Google founders Sergey Brin and Larry Page were presenters. Back then Google wasn’t the global digital giant we know today; instead, the platform was barely a year into its development. However, despite the infancy of their company I remember being enamored with what Google was building, and with their vision for the future of digital marketing.

It’s easy to forget, but that’s what today’s interconnected digital landscape was all those years ago, a “vision”. Back then I remember that I wrote my own job description for a career in search engine optimization because most companies hadn’t even heard about our emerging field, let alone engaged with it. As a result, gaining recognition was hard, especially as the business community as a whole still saw the internet as a “fad.” 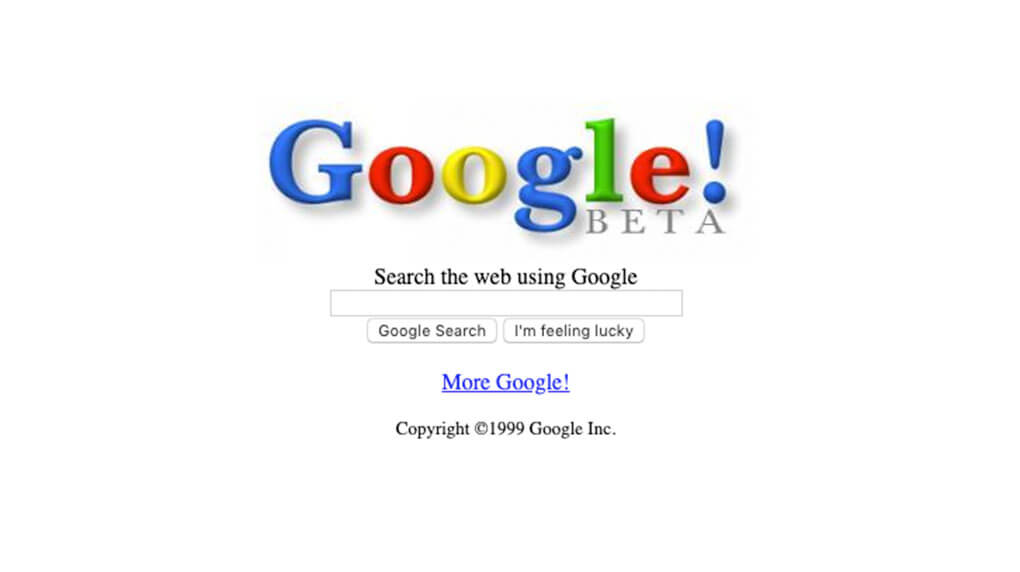 Nevertheless, I stuck to my belief that search was going to change the way the world does business and alongside my friend and long-time colleague, John Blown, set up an agency to help companies make the most of the opportunities I knew it would present.

We did great work back then, but the landscape was very different to how it looks today. Instead of beautiful digital experiences, it was all about gaming the system, understanding the search engine algorithms and finding ways to make the most out of them.

Search has evolved beyond recognition in the past 20 years, but so have we. That’s why we’re so proud that our work is still being recognized by prestigious awards such as the Google Premier Partner Awards.

For those of you who don’t know, the Google Premier Partner Awards originally started life in the early 2010s as a way to recognize companies that were pushing the boundaries of what could be achieved through search engine marketing.

Google officially launched the Google Partners Program in 2013 and in 2016 Google started the Google Premier Partner Awards. This has gone on to become an annual event and a key date in the calendars of the world’s best digital marketing agencies. These awards recognize and celebrate innovative campaigns from the very best agencies across North America. However, they are much more than just a nice ornament for our offices. Instead, they are a barometer by which the entire industry is measured and, like that first conference back in 1999, a glimpse of what the future of our industry looks like.

In 2017, we were proud to be named finalists for Google’s Search Innovation Award which is given to the top agency that demonstrates client revenue growth year over year. While being named a finalist was a great milestone, we, unfortunately, weren’t named the winner.

Then in 2018, we rebranded to Major Tom and merged with Drive Digital. We submitted work for consideration but didn’t end up being nominated. That stung a little.

Now in 2019, we are finalists once again with our work with Zolo. (See all the finalists here). I am incredibly proud of the work our team has produced to get us here and honored to be part of such a prestigious award.

No doubt we’ll all be a little nervous when we attend the ceremony in New York City on October 3. But almost 20 years to the day since my first search engine marketing event, most of all, I will just be proud that we are continuing to work at the forefront of this incredible industry.

Here are the details of this year’s submission

When Zolo, a leading tech-powered brokerage, contacted our agency, they needed a solution to drive growth while further diversifying their acquisition channels. Thanks to our creative use of Google’s AI and Machine Learning capabilities, we were able to maximize Zolo’s reach on Google Ads and surpass their goal of obtaining two times year-over-year growth.

What was really fun about this project was testing out various solutions using this relatively new, at the time, Google technology, and seeing which ones really took off. Three out of our four hypotheses proved to be highly successful and both Zolo and Major Tom were delighted with the additional 40% increase in conversions. 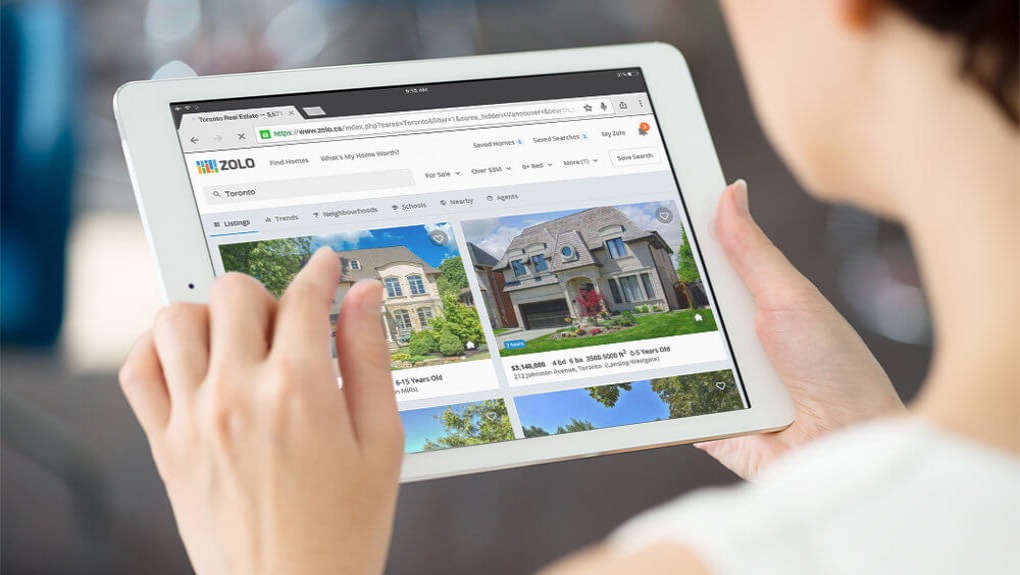 One of the most impressive parts of the campaign was fully leveraging Google’s AI and machine learning capabilities to dynamically create and launch ads faster than the human brain could imagine them. This not only allowed us to create ads at scale but target a wide breadth of long-tail search terms that would simply have been impossible to achieve had we conducted the campaign manually.

We’re thankful to work with such amazing clients who, along with us, are willing to push the boundaries of what’s possible; and our team who turn vision into reality.

You can learn more about the strategies we implemented and the positive results they delivered by reading our Zolo case study.