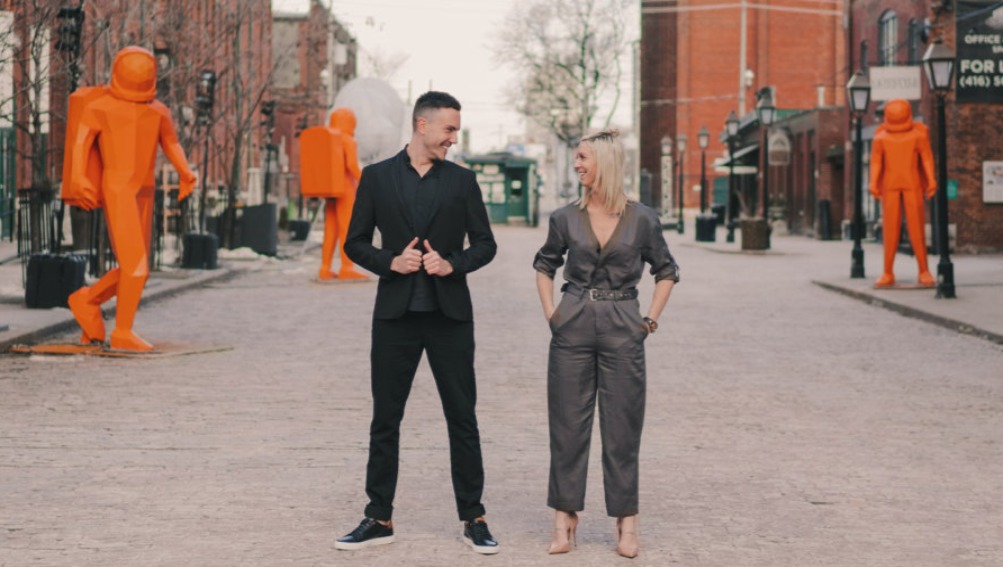 Change is inevitable; it can happen to you or you can make it happen. And often, to reach your goal, you must be the driving force behind it.

At Major Tom, we would rather incite change than be complacent. As we continue to grow and evolve our marketing agency, we’re excited to announce the relocation of two of Major Tom’s VPs to Toronto. Lauren Pybus, Partner and VP Business Development, and Mitchell Fawcett, VP Operations in the East, have left our Vancouver HQ and now call Toronto home.

Mitchell and Lauren will join a team of 11 in Toronto, where they have been tasked with facilitating a 400% planned growth. The pair will also oversee Major Tom’s New York City office, which, along with Toronto, has been in operation for over five years.

Our catalysts for growth 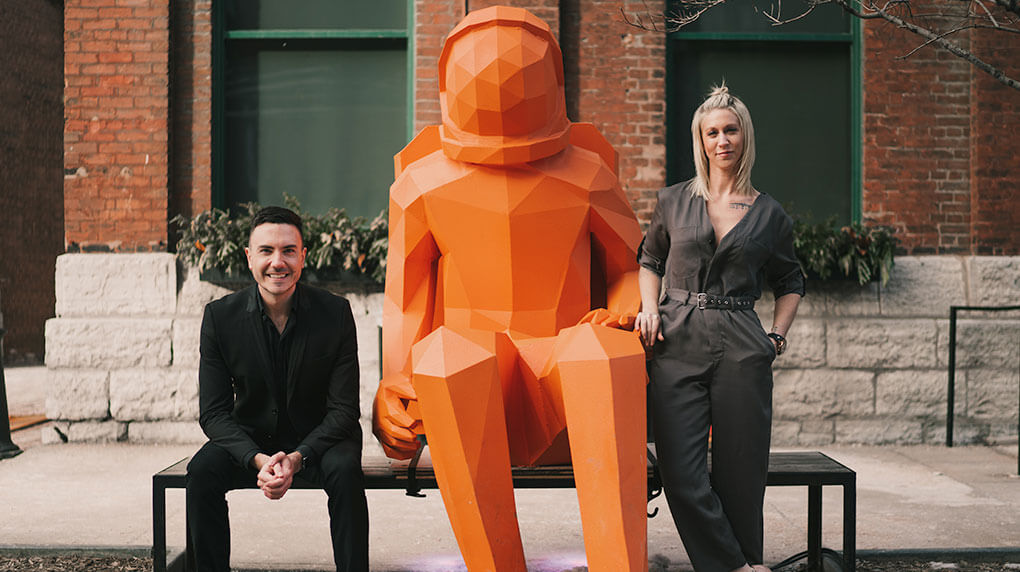 Having worked together for four years, Lauren and Mitchell play off of each other’s strengths within the marketing industry. And, with a decade-long friendship behind them, the pair have a dynamic that transcends colleagues. So, a 400% growth plan is just another adventure for these two. Together, Lauren and Mitchell have plans for growth and innovation in the East. 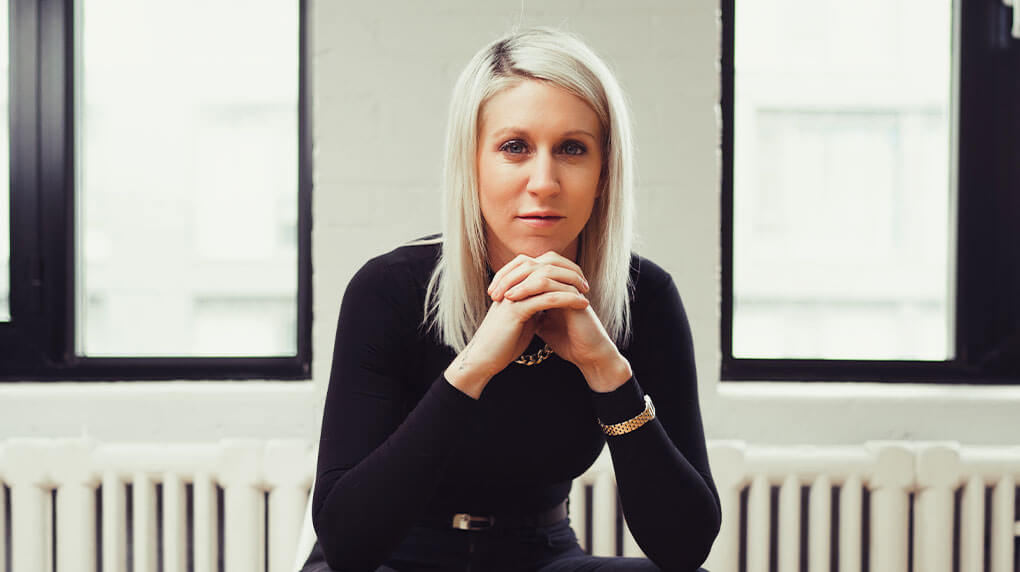 Hired straight out of BCIT, Lauren was the eighth employee to join Major Tom. She put her education in Marketing Management & Professional Sales to good use immediately. Thanks to Lauren’s help, Major Tom now employs a team of 70. Throughout her years, she has signed a large number of reputable brands and forged strong client relationships. These include HSBC, Chubb Insurance, Orkin, Holt Renfrew, Westbank and COBS Bread.

“After 12 years of being in Vancouver and growing business in the West, I was highly motivated at the sound of the opportunity to support our goals in the East. I really wanted to be on the ground for it, and to engrain myself in the market out here. It’s really inspiring to be at the helm.” 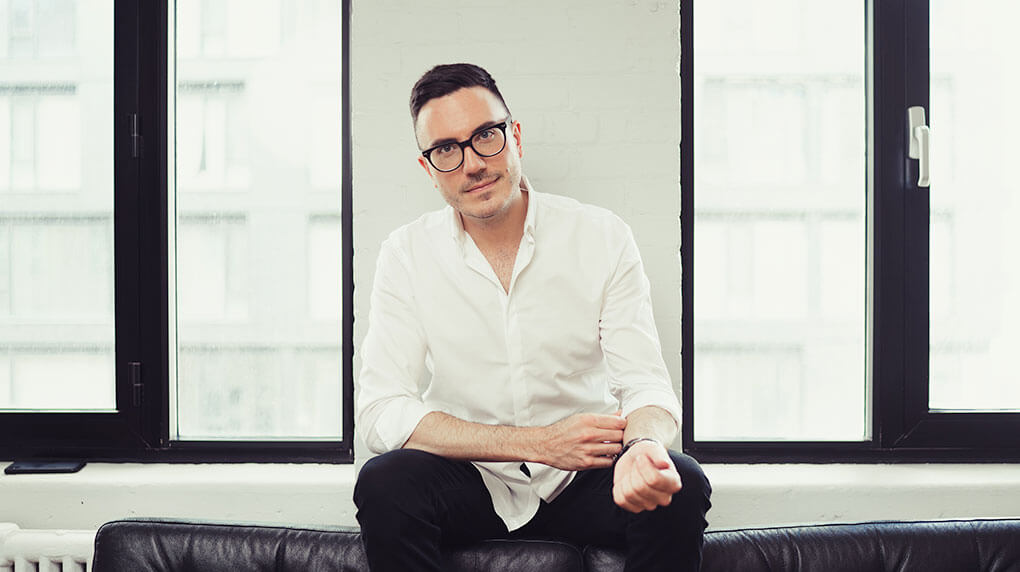 Mitchell’s social media agency, Motive Communications, was acquired by Major Tom in 2017. Prior to this, Mitchell acted as a consultant to our agency through his connection with Lauren. His incredibly focused attitude and work ethic led Major Tom to bring him on as VP of Partnerships and Social Strategy.

After successfully establishing Major Tom’s social media division, Mitchell moved on to lead the marketing agency’s client services teams across all three offices. Now, he’s excited to embrace his new role as VP Operations, East. He is focused on innovation and scale, as we continue to provide increasingly complex strategies and solutions in a rapidly changing market.

“I consider this to be a new chapter and iteration for Major Tom in Toronto and New York. A lot of work was done before me by a lot of awesome people to establish ourselves out here. I got to inherit a dream team, which is how I’m able to focus on a future of growth.” 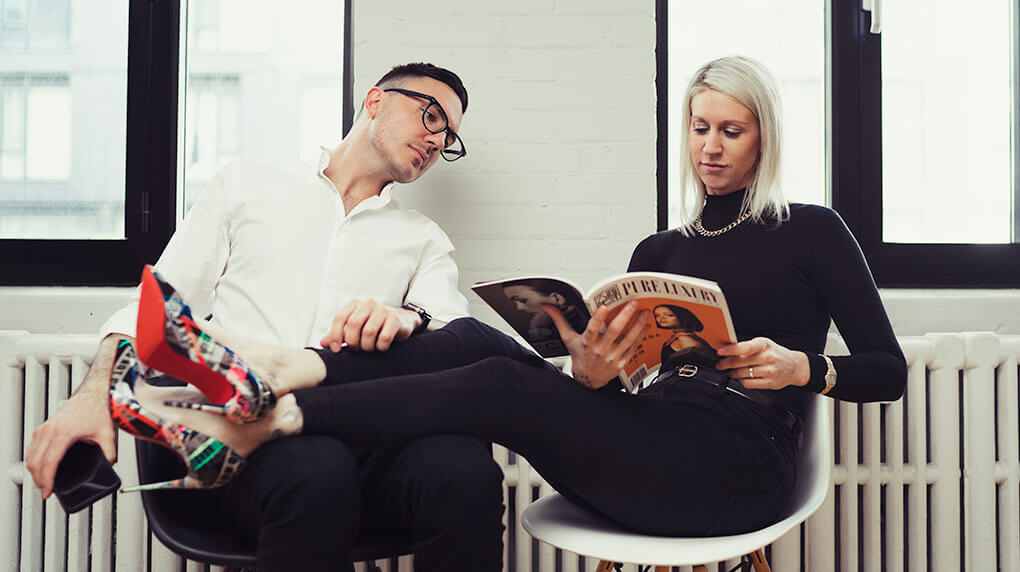 A bright future ahead for the East

As our president, Miles Sellyn, is quick to point out, this relocation and expansion is “the second stage in a significant investment in our East operations.” Sometimes, to get what you want, you have to initiate change and invest in your decisions to make it happen.

The expansion of our Eastern hubs, New York and Toronto, is an exciting new chapter for our agency. With the hard work and tenacity of a team led by Lauren and Mitchell, Major Tom’s future continues to look bright.