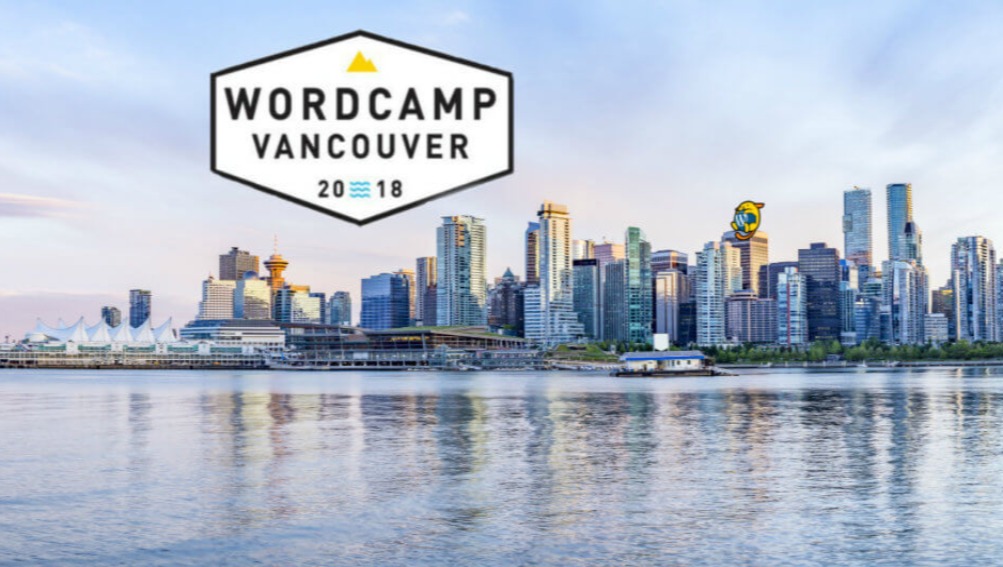 However, this year we’re not just attendees.

Two members of our passionate Development team have been heavily involved in the event and so we can’t wait for it to kick off! 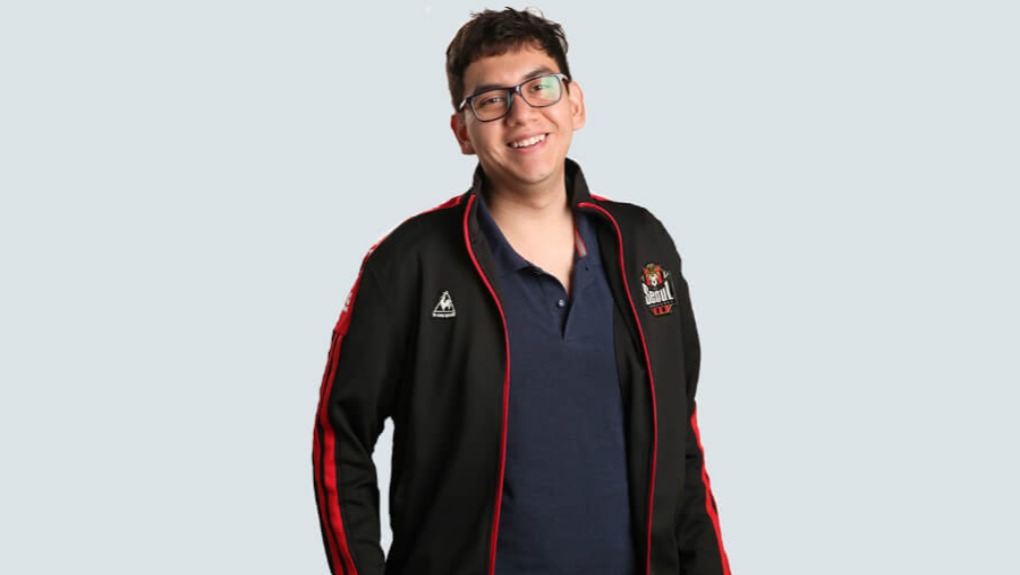 Alfredo Rodriguez has long been an active member of the WordPress community. As a passionate WordPress developer, he regularly attends WordPress Meetups in order to meet other likeminded individuals to share and learn more about all things WordPress. His involvement eventually led him to organize and host the Meetup at Major Tom’s headquarter for the first time in August. 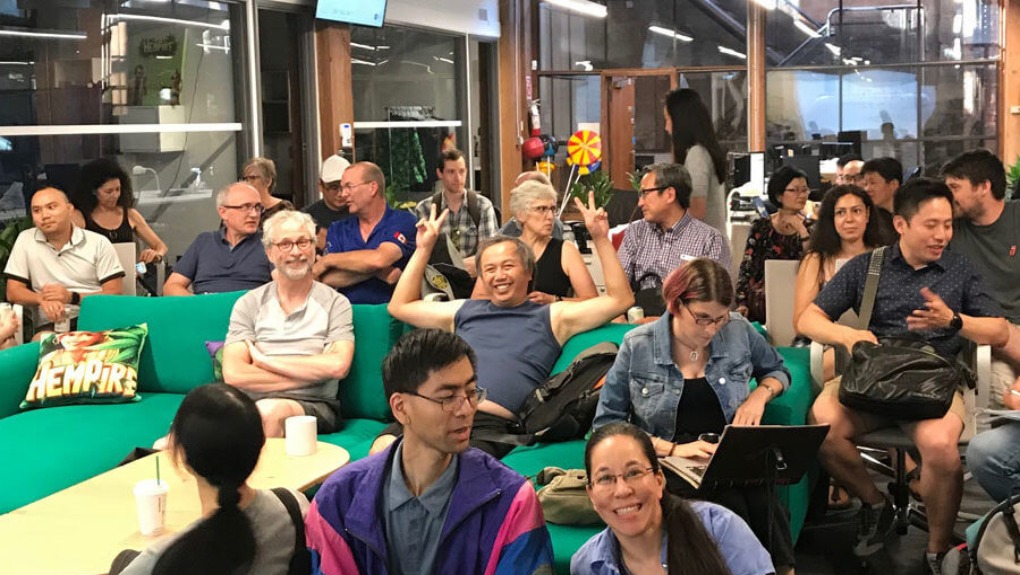 With the Meetup a success, he jumped at the chance to help organize this year’s Vancouver WordCamp and became part of the design team, volunteering his time to build the WordCamp website and organize badges and swag.

With Alfredo heavily promoting the conference within the developer community as well as internally, Sydney Hake became interested in becoming a speaker at the event and submitted her talk to the organizers.

Speakers were chosen based on their talk topic and previous experience. With her talk, “Design and Development Collaboration for WordPress (and beyond)”, gaining a lot of interest, she was successfully chosen as one of the speakers. 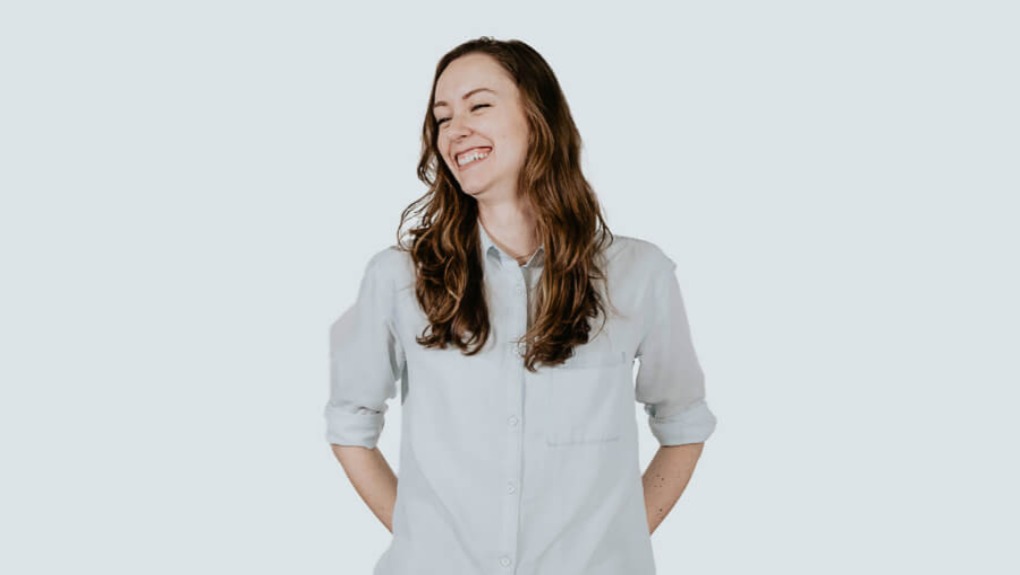 Her talk focuses on the importance of team collaboration in projects. Relating this to the process of building a WordPress website, she will highlight the benefits to both the project and the team when team collaboration is done successfully and provide takeaway on how to maintain a collaborative workflow.

Team collaboration is something Sydney heavily advocates for within Major Tom’s Development team. Being the Group Director of Web Development, she has built and maintained a great team environment over the years at Major Tom.

The Speakers Dinner is held for the WordCamp speakers and organizers the night before the conference. A venue was needed to host the dinner and Alfredo once again volunteered his time to help organize it.

Having hosted the WordPress Meetup at our office where attendees enjoyed pizza and beer while mingling, he thought it would be a great idea to repeat this. Suggesting to have the dinner at our Headquarters in Vancouver, people would be able to move around and mingle with everyone compared to just the people immediately around them during a sit-down dinner.

This idea to have a more sociable meal was well received and so, we look forward to meeting all the speakers and organizers while we host the WordCamp Speakers Dinner!

We are proud to have such passionate people working at Major Tom and enjoy taking the time to recognize their achievements outside of work. To show our support, Major Tom is proud to be a sponsor of WordCamp Vancouver 2018.

WordCamps are informal but insightful events which brings everyone from casual users to hardcore developers together to build networks and share ideas.

This year’s event will be held on Saturday, October 13, 2018, from 8am to 5pm at UBC Robson Square. This will be followed by an after-party at The Railway from 6pm.

The event will kick off with the keynote speech, then 18 presentations on various WordPress-related topics that will take place throughout the day. There will be breakout sessions and opportunities to network and a complimentary lunch will be provided at 12pm.

Discover more about the talks that will be held by visiting the WordCamp website.

Work Together, Playa Together