It’s been almost six months since we launched Major Tom, and as our agency continues to grow and evolve, we’re excited to announce Major Tom’s new President and CEO.

Lyn Bryan has been appointed as our new Chief Executive Officer, which is a natural evolution of her previous role as Managing Partner.

It has been 13 years since Lyn first knocked on the agency’s door, design portfolio in-hand, having graduated with a First Class Honours Degree in Interactive Design from Northumbria University, England.

Since that day she has excelled in every role she has taken on, from sales to strategy, and has been instrumental in the agency’s growth bringing partners such as HSBC Bank, Avery and many government campaigns over the course of her career.

The continual growth that our agency has experienced year-over-year under Lyn’s leadership, is a testament to her ability to drive Major Tom forwards to help us move towards our ten-year vision.

Miles Sellyn, previously Partner and VP of Strategy and Creative, has now taken on the role of President at Major Tom. 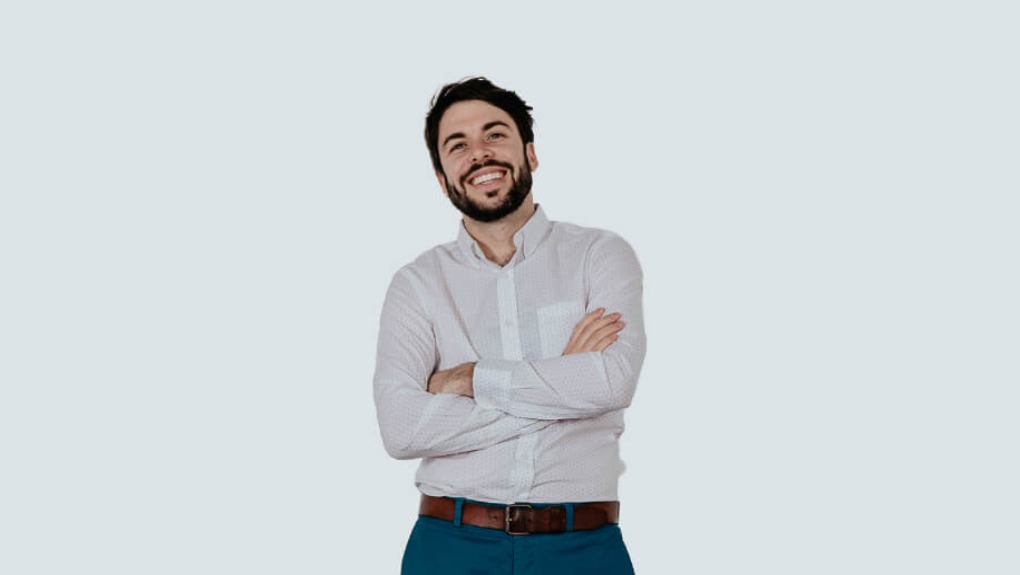 At 28 years old, Miles’ meteoric rise has seen him move through the ranks to his current position in Major Tom’s leadership team. With a degree in English Language and Literature from the University of British Columbia, Miles initially joined Drive Digital, one of the agencies that merged to become Major Tom. Originally hired as a Project Manager, he went on to take the lead as Managing Partner just over a year later and excelled in this position. By the time Drive Digital was on the cusp of transforming into Major Tom, Miles had doubled the agency’s revenue and quadrupled its workforce.

A brilliant strategist and visionary, Miles continues to drive digital strategies for our partners while leading the charge in developing new products and services for our agency. In fact, it was Miles who suggested the merge between Drive Digital and 6S Marketing to help create what Major Tom is today. His vision has not only driven us forwards but has helped to shape our entire agency.

A note about our Founding Partners

In other news, one of our Founding Partners, Chris Breikss, has relocated to our Toronto office as of November 2018 in a move to help support the agency’s rapid expansion in the East. With offices in New York City and Toronto, Chris’ presence as a Founding Partner will help bridge the vision and culture across the organization as the offices continue to grow in size.

John Blown, who holds the title of Founding Partner alongside Chris, continues to spearhead initiatives and mentors the leadership team from Vancouver. Outside of managing Major Tom’s overall infrastructure system, he volunteers for North Shore rescue and as such, leads Major Tom’s philanthropic and charitable related initiatives.

For additional details on the news please see our official press release.